I enjoy sharing my enthusiasm for science with the community. When my schedule permits, I am available for interviews to provide expert comments on advances in experimental particle physics and related fields or opinions on higher education.

I also have a particular interest in issues related to Equity, Diversity and Inclusion (EDI) in STEM (Science, Technology, Engineering and Math) such as increasing the number of women in STEM. 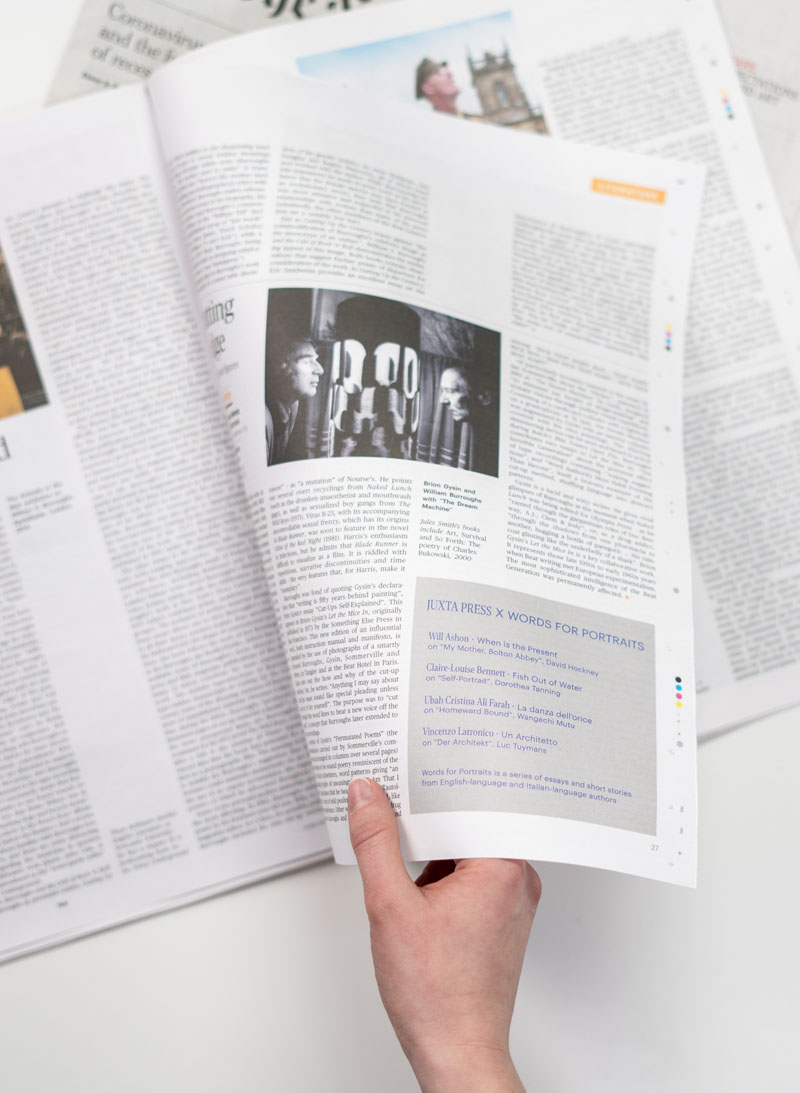