Equity, Diversity and Inclusion (abbreviated as EDI or sometimes DEI) are interrelated concepts.

Equity: When we have achieved equity, everyone has equal access to opportunities. To do so, we must first recognize that advantages and barriers exist; that is, we don't all start from the same place. For example, studies have shown that in blind evaluations, where all other information available to the evaluators is identical, evaluators tend to discriminate against those with foreign or female names. So those individuals are at an inherent disadvantage.

Diversity: When we have achieved diversity, differences are represented within a given setting. In the context of EDI, we are referring to a diversity of identities, which might include differences in race, gender, sexual orientation, and religion. For example, STEM has traditionally lacked diversity as it was viewed as the domain of white men.

Inclusion: When we have achieved inclusion, people with different identities feel welcomed. Inclusion doesn't just happen automatically within a diverse community. It requires attention to the experience of all team members.

You may find this article helpful in understanding these concepts.

Why Does EDI Matter?

We strive to achieve EDI because it's important to be fair. What's more, mitigating inequities in the field of science enhances diversity, and a diverse community, whose members are all valued and welcomed, leads to better science. 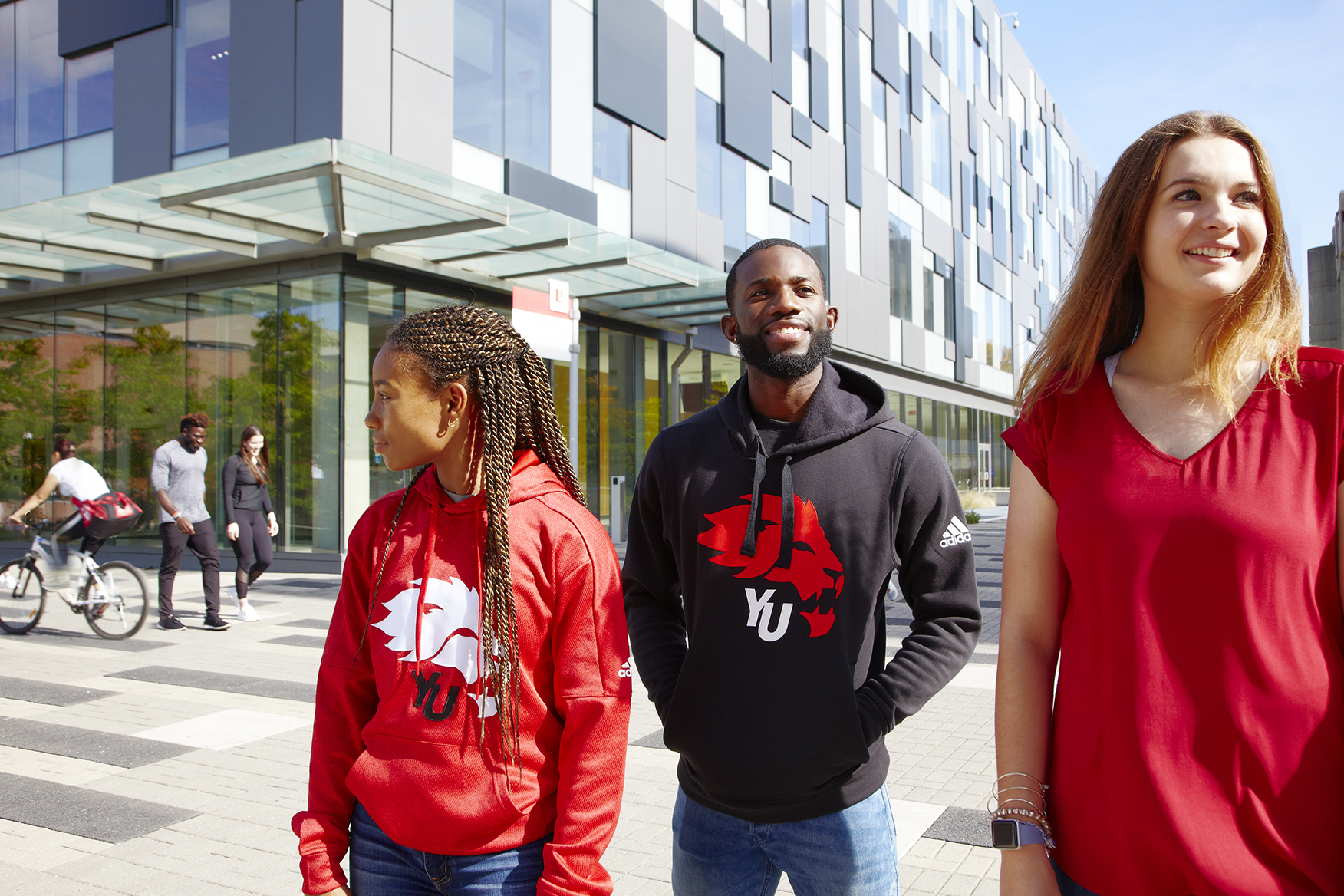 How I Support EDI

I am proud of my long history of supporting diversity in STEM.

Because I believe strongly in the importance of representation, I enthusiastically participate in community outreach. Talking to young people about being a woman in science can make such a positive difference to their viewpoints and their expectations in life. One of my favourite events was the Toronto District School Board Metamorphosis Girls STEM Conference in 2017, where I was a member of a panel of truly inspiring women. 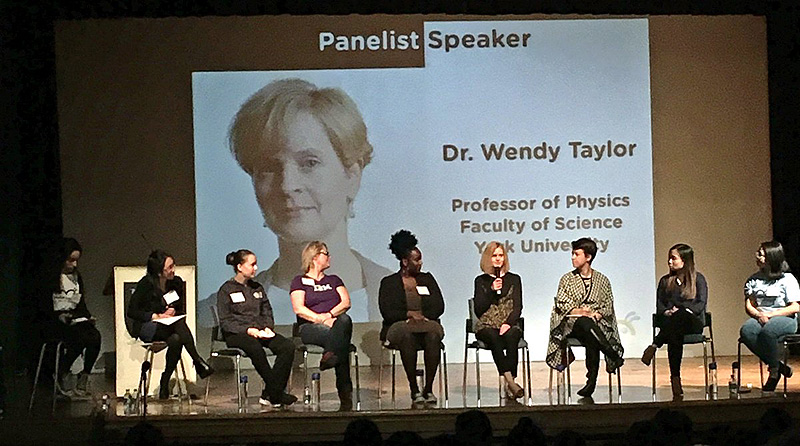