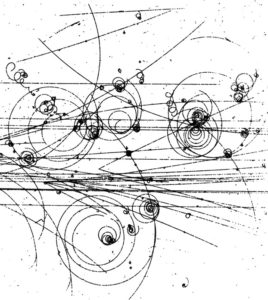 We also performed a search for Z' bosons decaying into an electron-muon pair via intermediate tau pairs (a tau is an unstable lepton) in an earlier dataset. Z bosons are particles that mediate the electroweak force so the existence of a Z' boson, a heavy version of the Z boson, would definitely indicate new physics.

The York ATLAS group helped operate and maintain the Transition Radiation Tracker in the ATLAS inner detector from 2010-2019. This work included performance studies, Monte Carlo simulation and digitization, low- and high-threshold optimization, and some readout electronics (including firmware development).